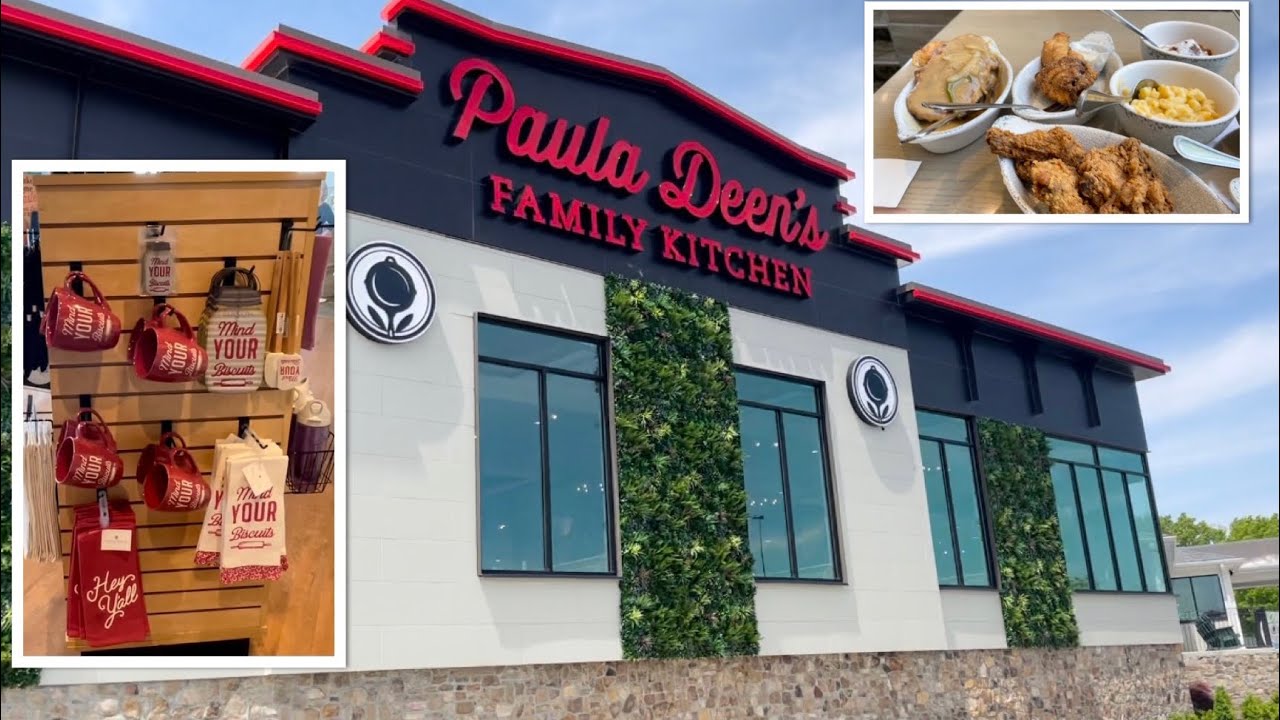 We are so thrilled that we had a change to eat at Paula Deen’s Family Kitchen in Nashville, Tennessee. The food was delicious and the store had so many cute items available.
Thanks for watching and don’t forget to SUBSCRIBE