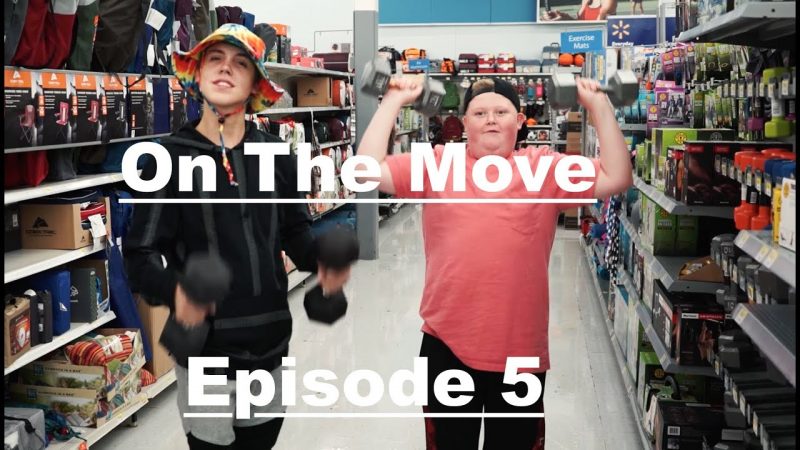 Social Medias and Merch right below!