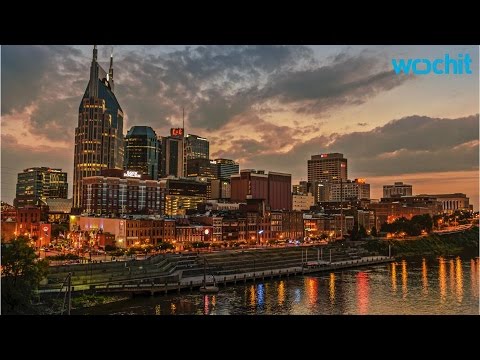 Authorities say police are responding to reports of shots fired at a movie theater southeast of Nashville, Tennessee. Nashville Fire Department spokesman Brian Haas said Wednesday that police were responding to a theater in Antioch, a suburb southeast of Nashville. Haas said further details would need to be released by police. No other details were immediately available. The report of shots fired comes about two weeks after police say gunman John Russell Houser opened fire inside a movie theater in Lafayette, Louisiana, during a screening of the film “Trainwreck” killing two people and wounding nine others before fatally shooting himself.