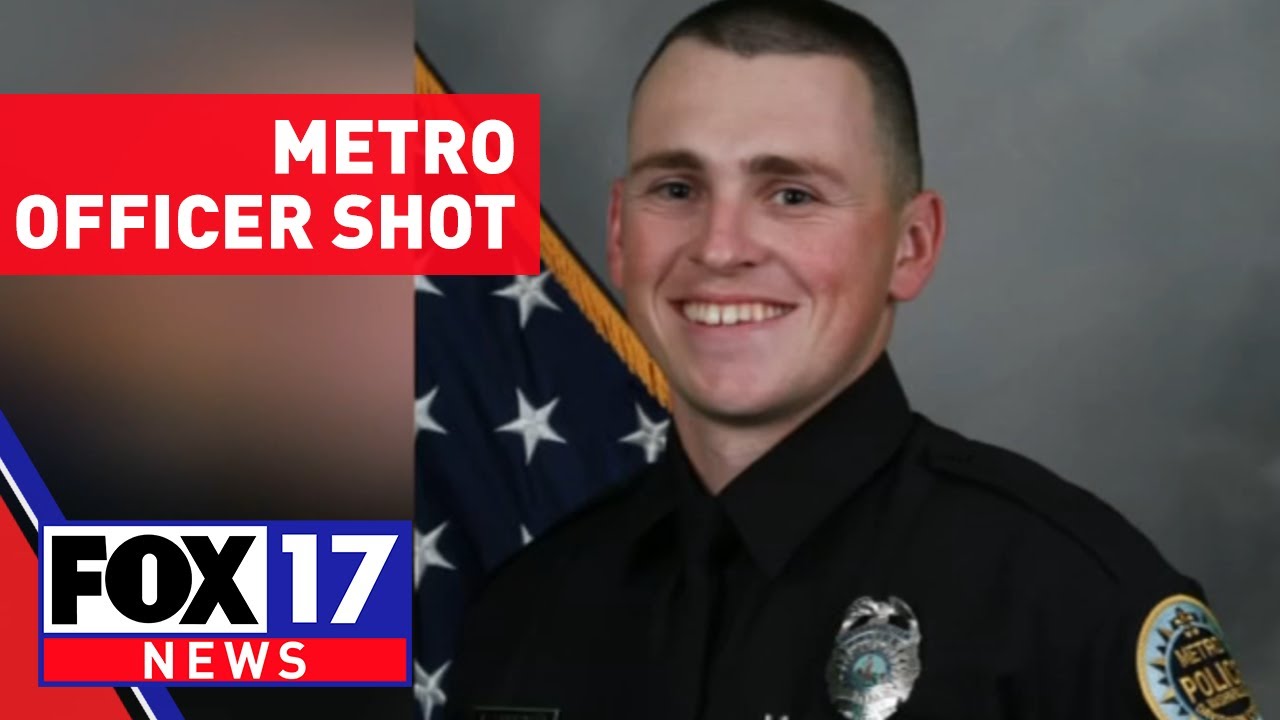 A two-year veteran Metro Police Officer Brian Sherman was shot Tuesday evening while responding to what was later determined to be a “setup call” for police response in South Nashville, authorities have confirmed.