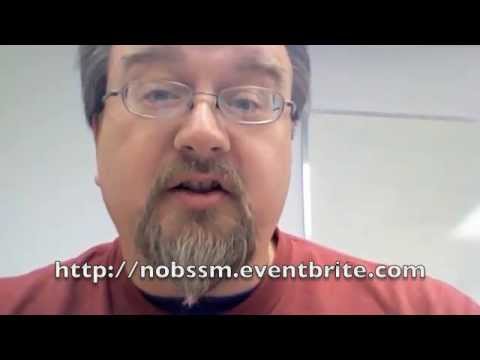 Invitation video to social media friends and fans in Nashville, TN. I’m looking forward to speaking to Social Media Club Nashville about No Bullshit Social Media, and some of the stories Jason Falls and I heard and told to write the book. @SMCNash is giving copies of No Bullshit away to everyone who attends, and the entire event is free.

To register, go to http://nobssm.eventbrite.com, and get your ticket.