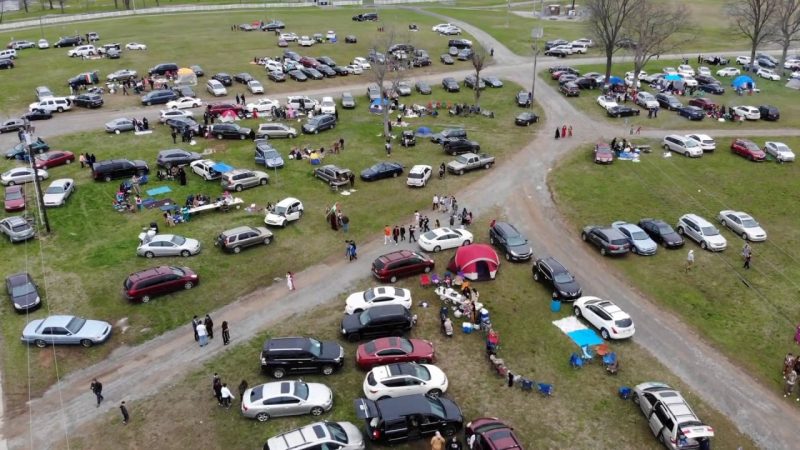 I might’ve made some mistakes because I was very exhausted when I started editing. I noticed the mistakes after I finished exporting the footage. I’m sorry for any inconvenient. I hope you enjoy.

More info on Newroz In Nashville,TN 2018