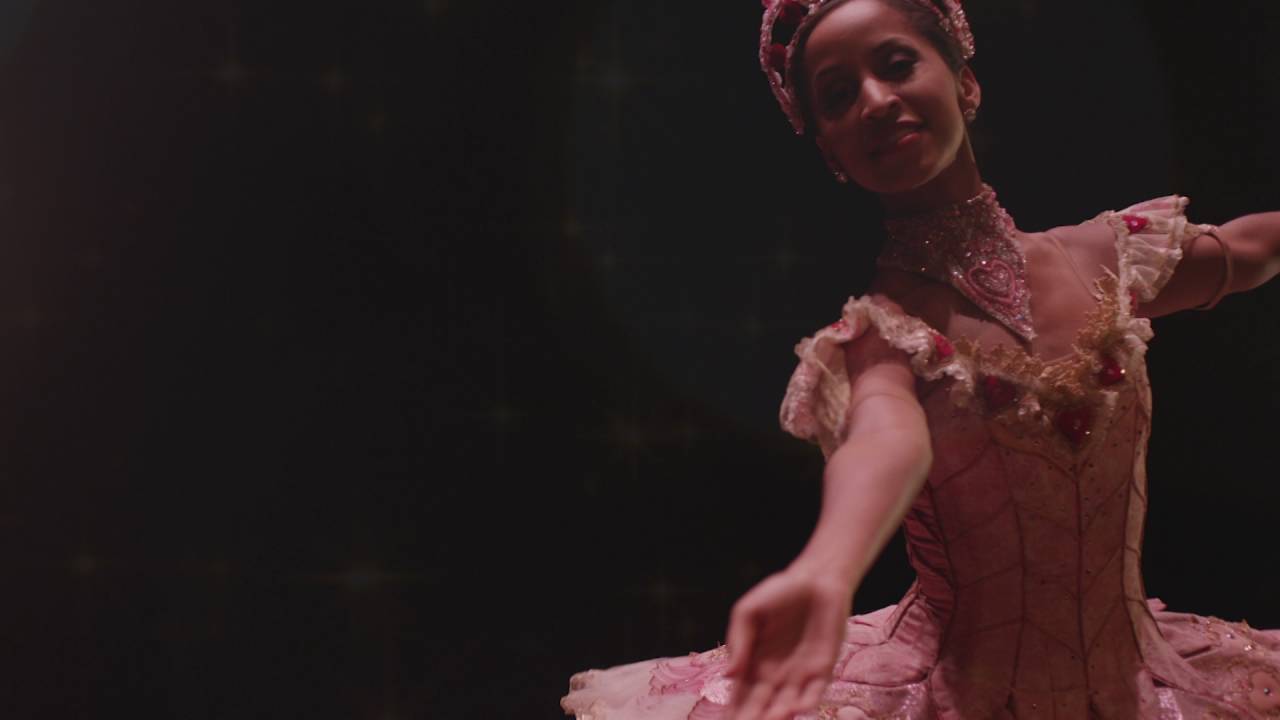 Nashville’s holiday season doesn’t officially begin until young Clara takes her magical Uncle Drosselmeyer’s hand and journeys into an unforgettable dreamland in this spectacularly grand production. Nashville’s Nutcracker weaves together the city’s vibrant history with one of the most beloved tales of all time for a Nashville holiday tradition unlike any other. Whether it’s your first time or your ninth attending Nashville’s Nutcracker, there’s always a little more magic waiting to be discovered.