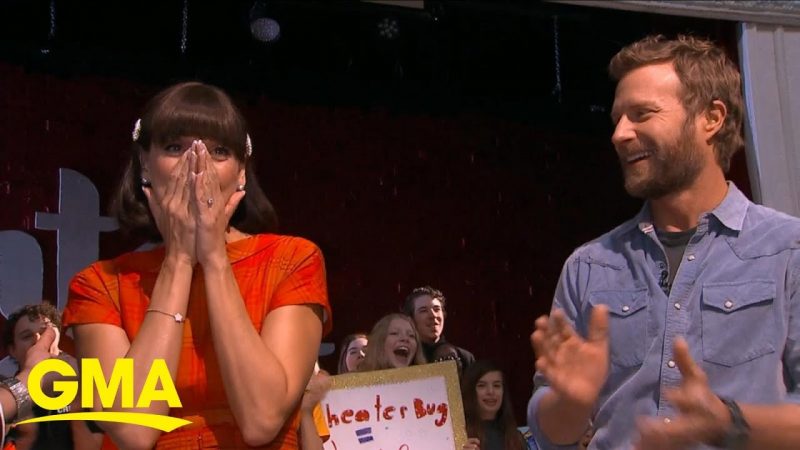 When she realized that there weren’t any theater programs for kids in her community, Anne Laemmel started “The Theater Bug” to share her love for the performing arts.
LEARN MORE: https://gma.abc/2CHtE6Z