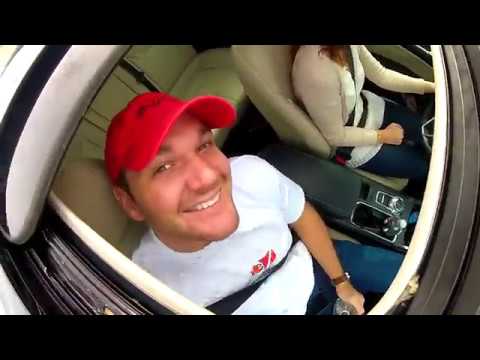 Brandi and I headed for a day trip to Nashville from Cleveland, TN. Rolled down Broadway Street and ate at ‘Pinewood Social.’