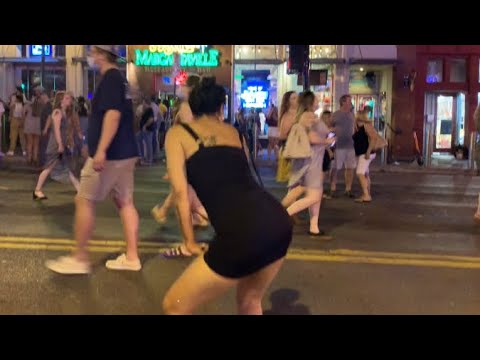 Nashville Tennessee Broadway downtown vlog
Hello all my name is Pierre . Welcome to the channel if you new and welcome to Nashville Tennesee. Thank You so much I really want to be successful on YouTube and without you that’s not possible, im just the cameraman no matter how great a video is if no one watches it , it means nothing.
I love you all and if you are a regular here I wrote down some of you guys names below Thank You for continuing to support. I know I have some silent ones too Thank You so much .