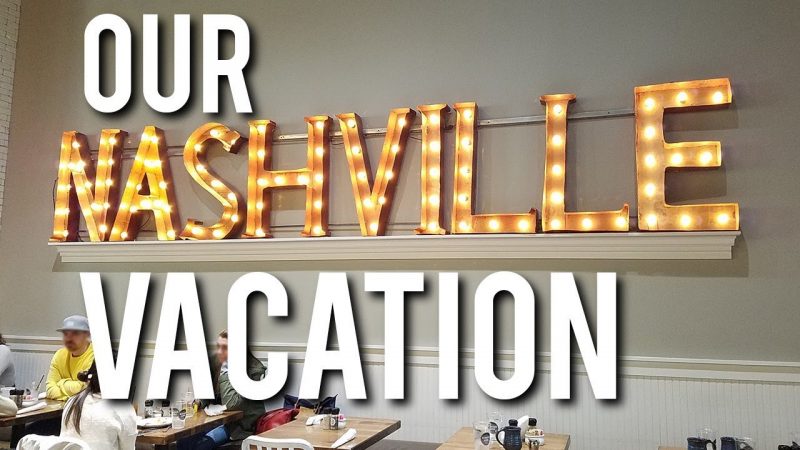 GG and I took a quick trip to Nashville (“gotta say it with a twang”) to take in the music, history, and food!
PS: The thing I said was the stadium when looking out the window is actually Music City Center 😉

Above may include affiliate links 🙂