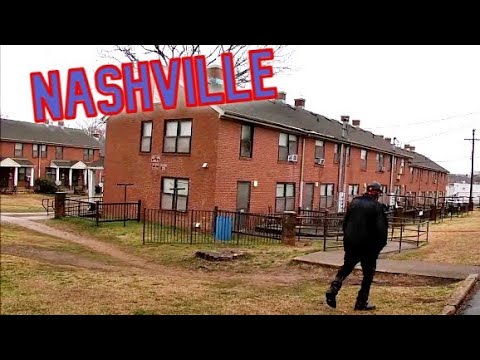 While this city is known for growth in country music, the streets are as dangerous and volatile as any other large city.