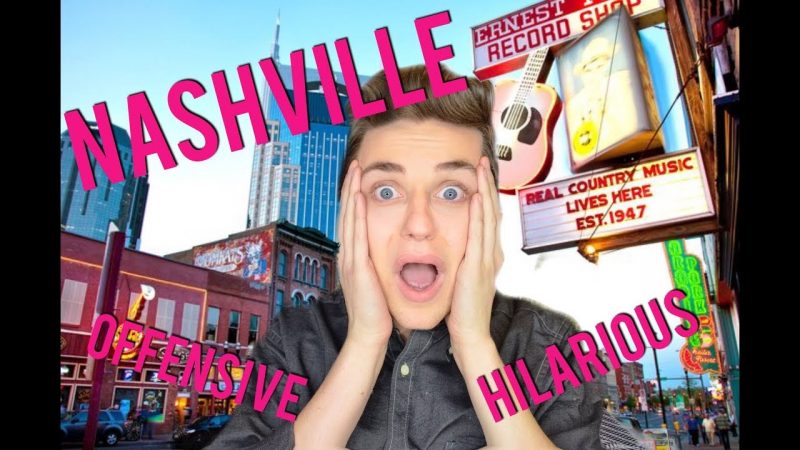 Hope y’all enjoyed a very special video of me and my choir friends in Nashville, Tennessee!