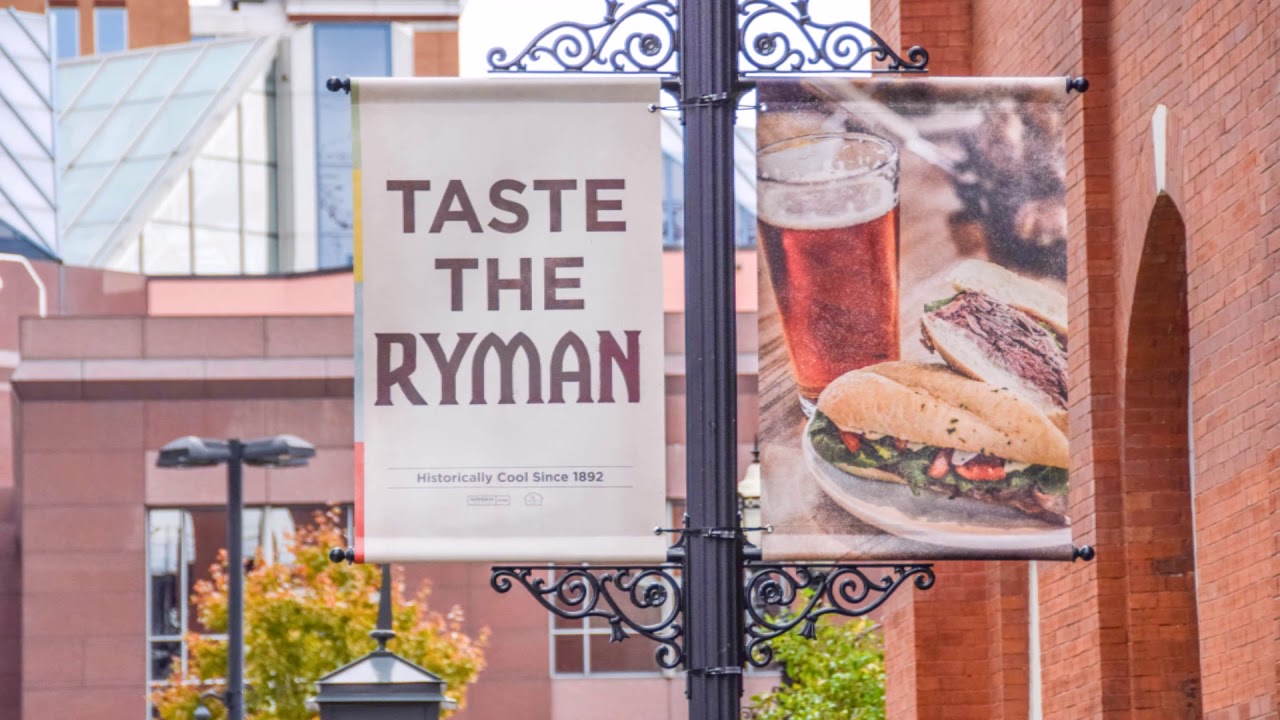 This is a photo slideshow of the Ryman Auditorium in Nashville Tennessee. Photography by Keith Hall Photography Elkin North Carolina. (All Rights Reserved)