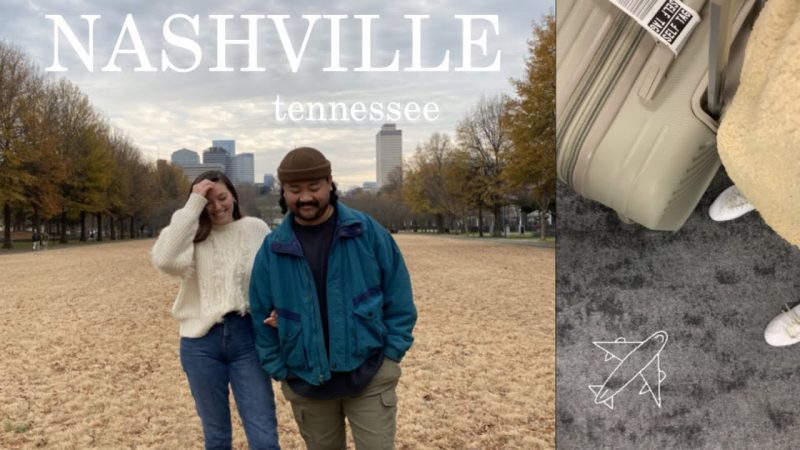 traveling to nashville, tennessee for the first time! i’m honestly so impressed with how airlines are handling the pandemic!

i honestly fell in love with how kind people were! i can’t wait to go back!