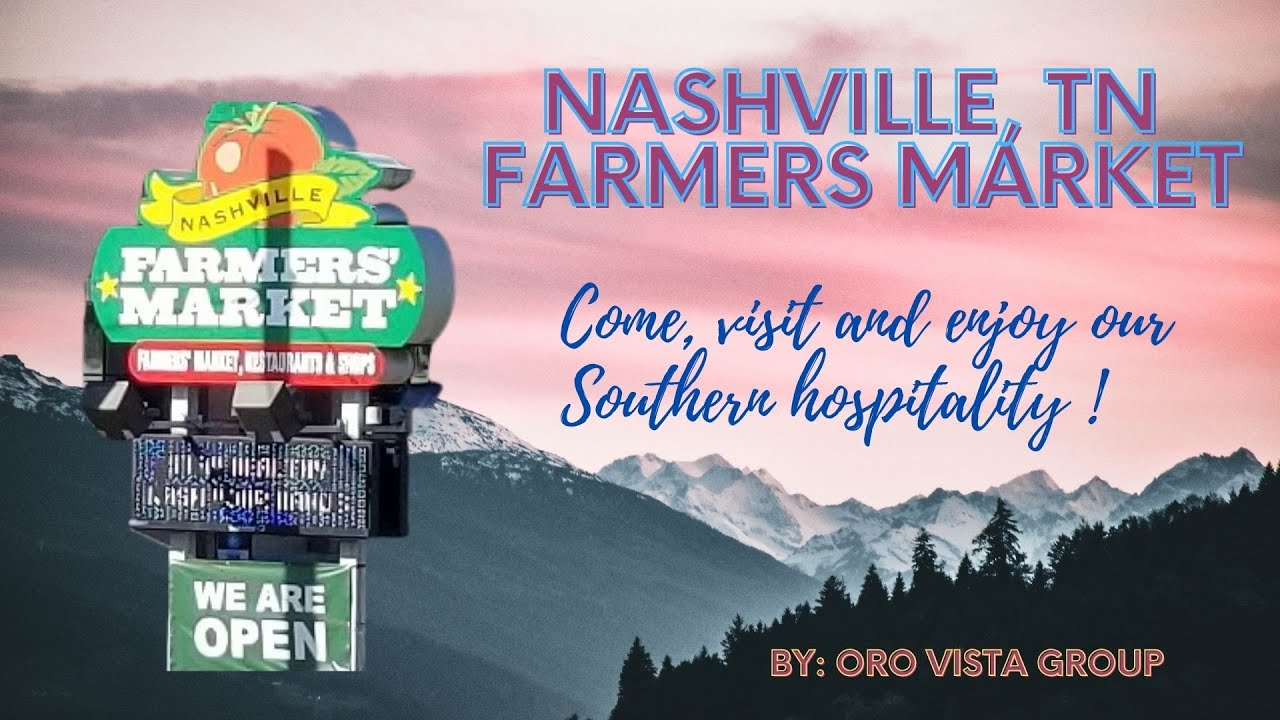 Join this channel to get access to perks:
https://www.youtube.com/channel/UCX-vhnodKjD-BmnPOhqMp1w/join