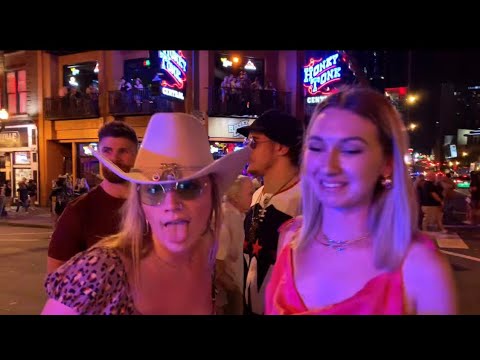 Broadway divides downtown Nashville into North of Broadway and South of Broadway (SoBro).[4] This stream is created with #PRISMLiveStudio