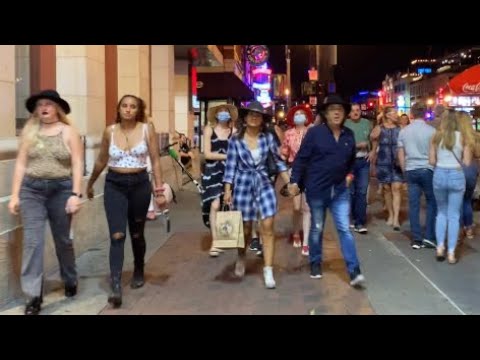 This stream is created with #PRISMLiveStudio Hello all My name is Pierre.
This is how Nashville Tennessee Lower Broadway streets looks like