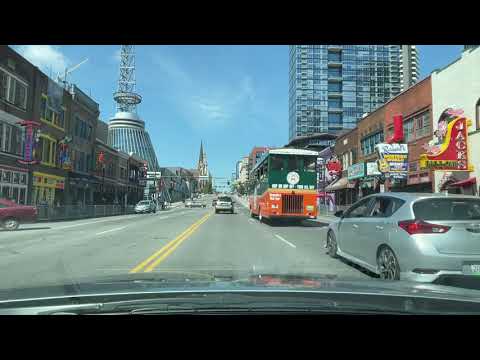 THIS IS WHAT NASHVILLE TN LOOKS LIKE TODAY IN 2021 JUNE 5. WELCOME TO NASHVILLE TENNESSEE LOL