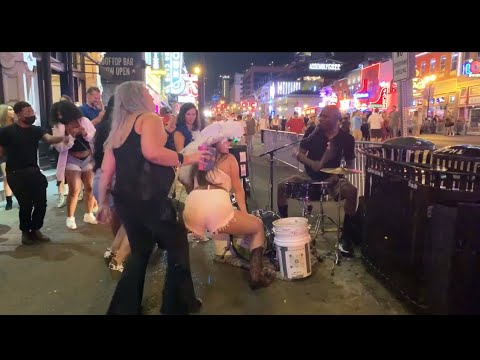 Nashville Tennessee Broadway live
Hello all My name is Pierre.

welcome to the channel if you new. Thank You so much I thrive to be successful on YouTube . I love you all and if you are a regular here I wrote down some of you guys names below Thank You for continuing to support. I know I have some silent ones too Thank You.

My personal instagram is zoemanpierre
I am monetize but not all my videos can be monetize because of all the music here in Nashville that be in the video due to copyrights . So please whatever you can donate please donate at my venmo
venmo is @pierre-3 or cashapp
Cashapp $zpierre509 or when I’m on live through the chat.

Also please share this in your social media. ( Facebook, Twitter, Reddit , stories, screenshots, text,etc.) That way we can grow faster. The more people who are here will make this more fun and more motivation for me.