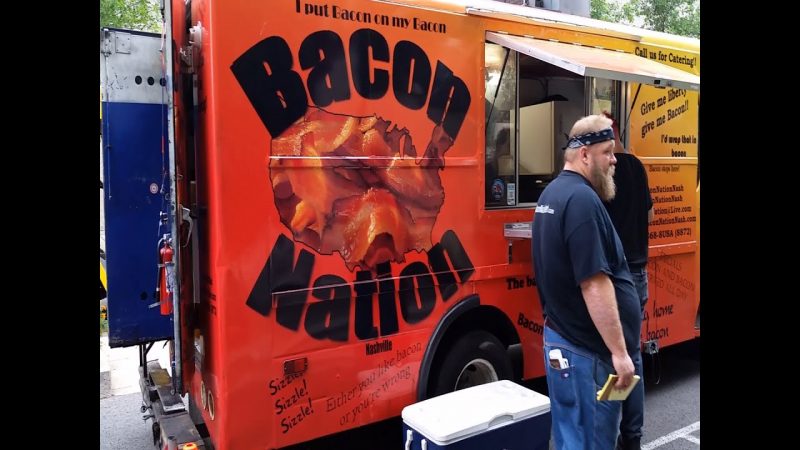 Jack Scalfani has been involved in Entertainment industry his whole life. Dj’ing nightclubs, Radio Disc Jockey, Artist Management and now Youtube Producer/Talent and his own line of sauces across America.
Jack’s motto is “Do God’s work and He will do your work!