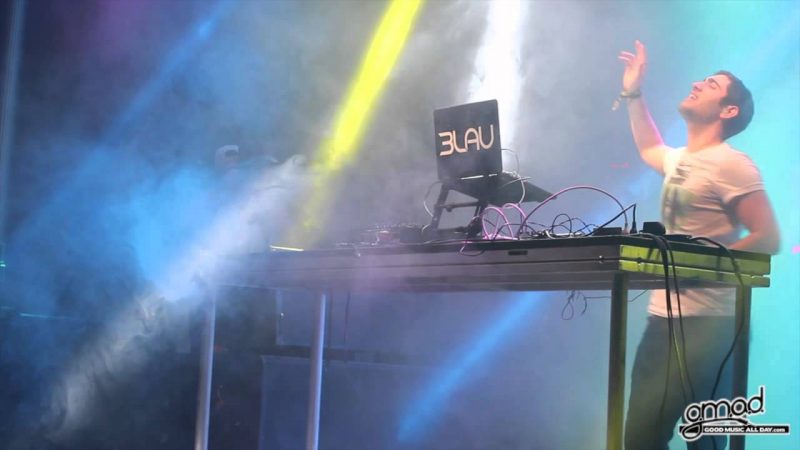 Video teaser for 3LAU show on 4/12 @ Anthem in Nashville, TN. All footage shot and edited by @MooreGMAD