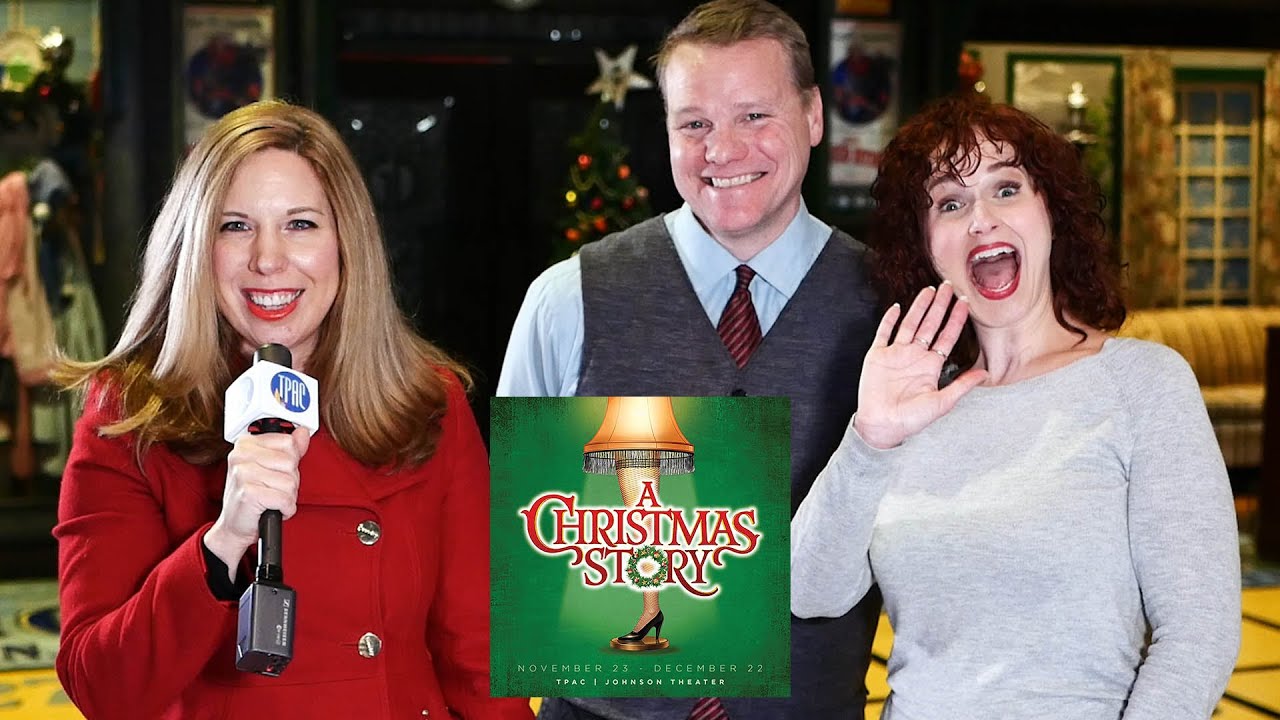 We spoke with Megan Murphy Chambers and Jack E. Chambers from Nashville Repertory Theatre’s ‘A Christmas Story’ to discuss the tenth and final year of the show! Not only do they play husband and wife onstage, they’re married in real life as well. ‘A Christmas Story’ will be at TPAC through December 22. Tickets are available at TPAC.org