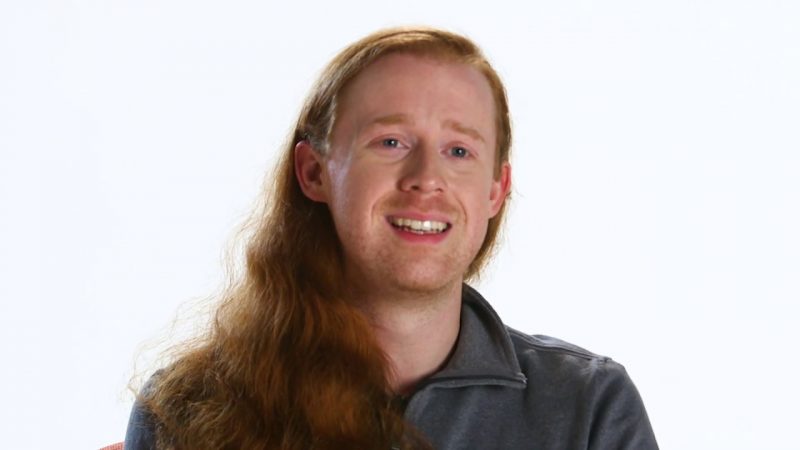 Through his time at Nashville Repertory Theatre, Jonah has learned that “it’s worthwhile to be a part of something bigger than yourself.” As an actor, Jonah has a gift that he chooses to share with others in order to help them develop their gifts and experience the power of theatre.

Thank you to The Community Foundation of Middle Tennessee and The Tennessee Arts Commission for generously providing the funding to make these videos possible. We also want to extend a thank you to some of our organizational partners: MTSU Video & Film Production; Nashville Talent Payment, Inc.; NuMynd Studios; and Women In Film & Television, Nashville Chapter.