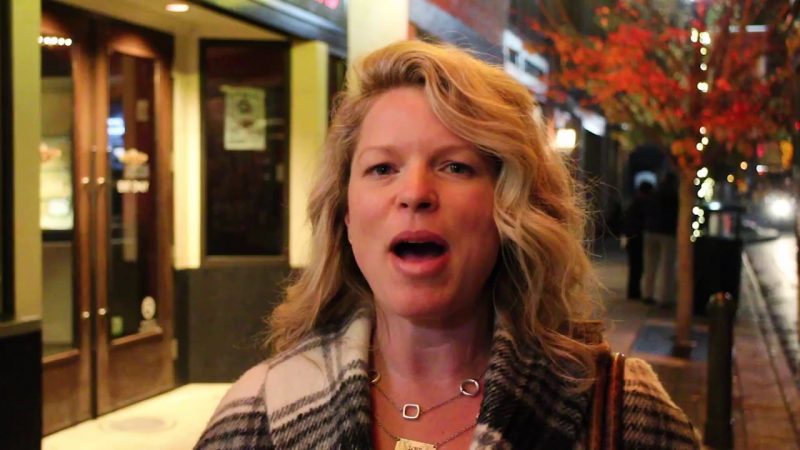 To purchase the Eating You Alive film visit:
https://www.eatingyoualive.com/buy

Half of all adults in the U.S. struggle with chronic health conditions. Despite countless dollars spent on medical research and drugs to improve our health, more Americans are disabled and dying from chronic disease than ever before. Featuring leading medical experts and researchers, Eating You Alive takes a scientific look at the reasons we’re so sick, who’s responsible for feeding us the wrong information and how we can use whole-food, plant- based nutrition to take control of our health—one bite at a time.

More info on Nashville Reacts to Eating You Alive