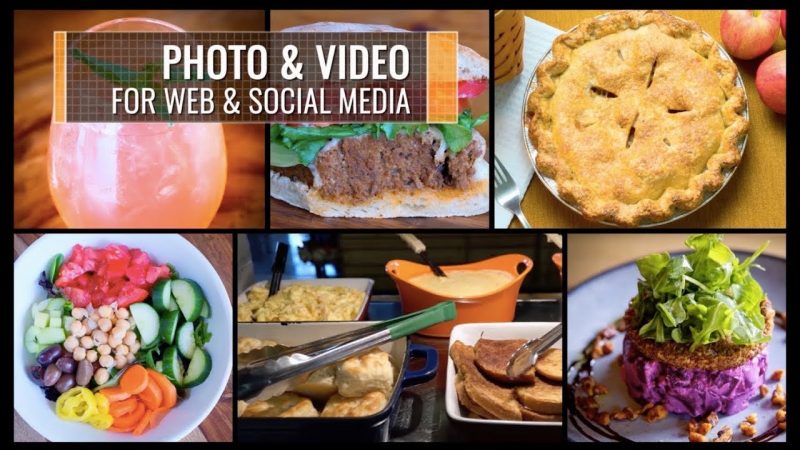 At Meat & Three Media, we provide engaging visual content services for restaurants and small businesses in Nashville, TN. Visit us at https://www.meatandthreemedia.com to learn more!