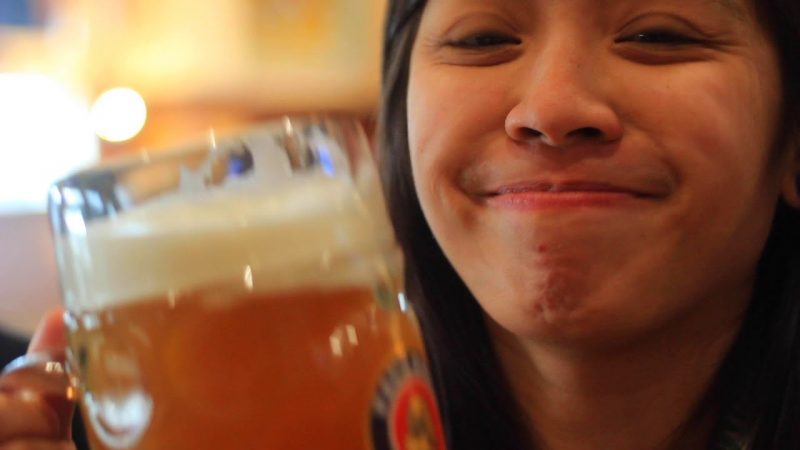 My friends and I took a road trip to Nashville Tennessee.