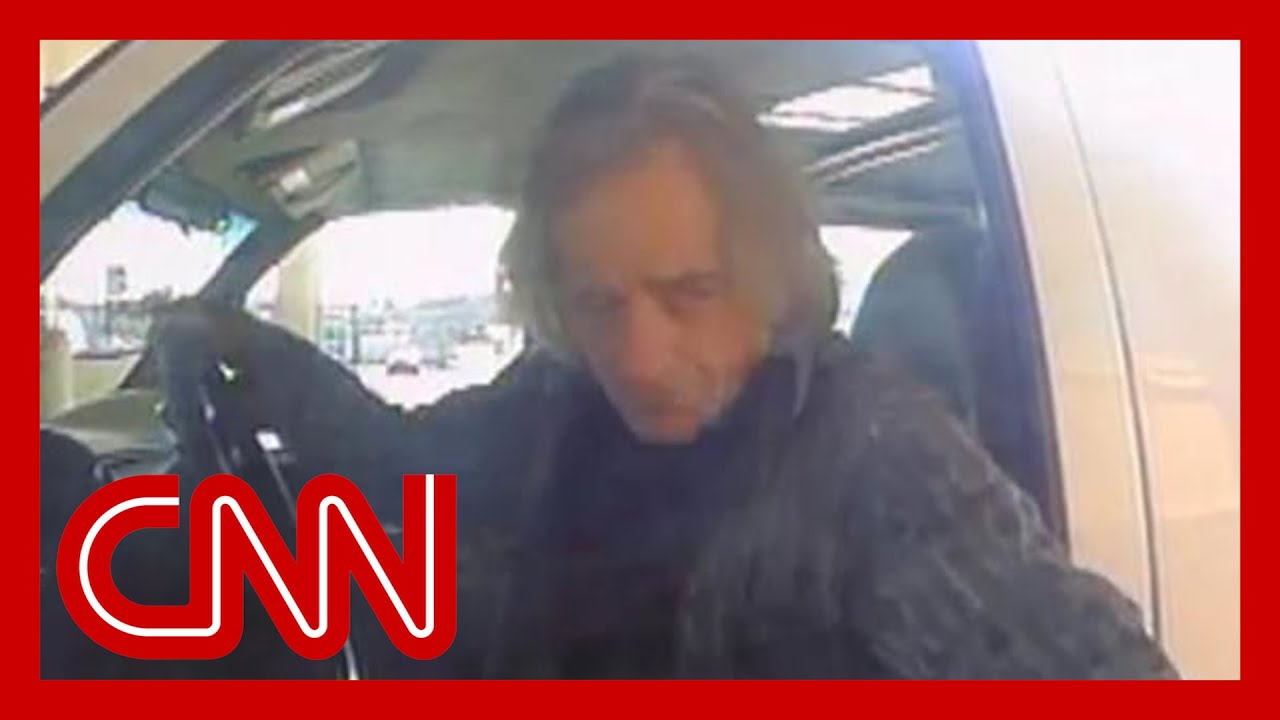 A woman who said she was the girlfriend of the man who set off the Christmas Day explosion in Nashville told police last year he was making bombs in his recreational vehicle, according to a statement and documents the Metropolitan Nashville Police Department provided to CNN.
On August 21, 2019, police received a call from an attorney representing Pamela Perry, the woman who said she was the girlfriend of the bomber Anthony Warner, the Metropolitan Nashville Police Department said Tuesday. Her attorney, Raymond Throckmorton, said she had made “suicidal threats to him via telephone.”
When police arrived at Perry’s home, they found two unloaded pistols near Perry, who said they belonged to Warner. She told officers she did not want them in the home any longer and that Warner was “building bombs in the RV trailer at his residence,” according to a “matter of record” report from the MNPD.
The police also spoke to Throckmorton, who once represented Warner and was also present at Perry’s home. He told authorities Warner “frequently talks about the military and bomb-making. (Throckmorton) stated that he believes that the suspect knows what he is doing and is capable of making a bomb,” the report said.
CNN has reached out to Throckmorton for comment about his account — first reported by the Tennessean — but has not yet heard back.
An officer observed Warner’s home for several days, but found no evidence of bomb making, according to Metro Nashville Police Chief John Drake. It would have required a sign of a crime being committed, or that a bomb was being made, to obtain a legal search warrant or subpoena, Drake said.
#Nashville #CNN #News