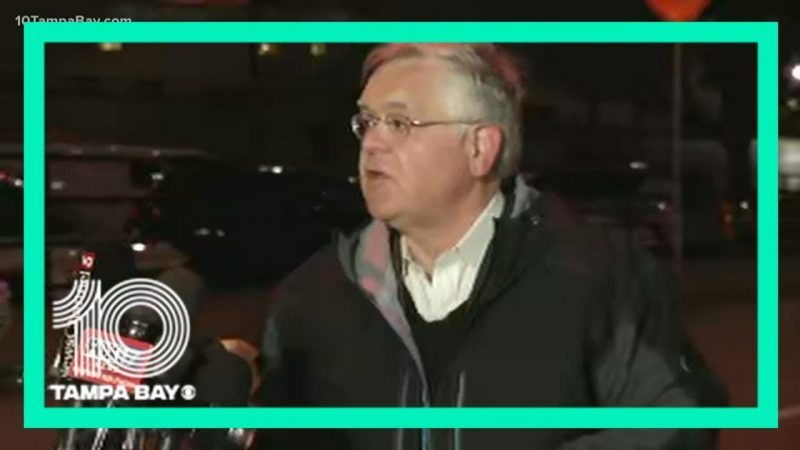 Police say an RV in downtown Nashville was blaring a recording that said a bomb was going to detonate in 15 minutes. Shortly after that, the RV exploded.

NEW TO OUR CHANNEL?
Hi! We’re 10 Tampa Bay, the CBS affiliate serving the Tampa Bay area. Our team works hard to consider context, pursue connections and identify the trends that shape our worlds. We believe you deserve a return on your invested attention and a reward for your curiosity. And so, we offer storytelling that delves deeper, beyond the noise and confusion, so that you can feel informed, prepared, and connected.