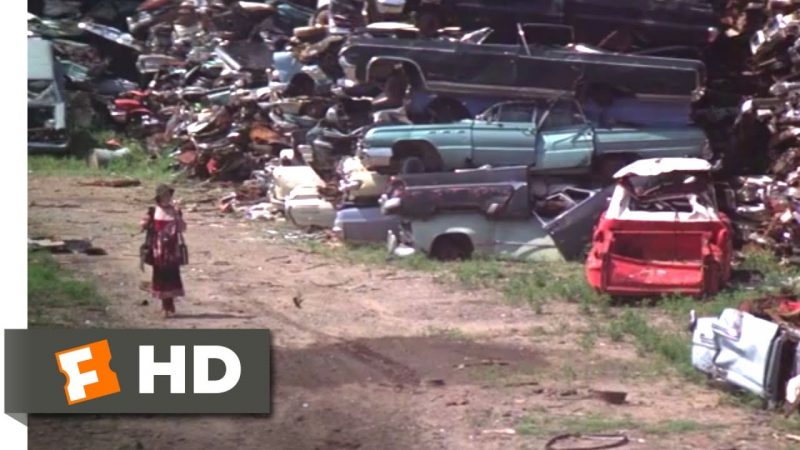 FILM DESCRIPTION:
In this acclaimed Robert Altman drama, the lives of numerous people in the Tennessee capital intersect in unpredictable ways. Delbert Reese (Ned Beatty) is a lawyer and political organizer who is having difficulties in his marriage to Linnea (Lily Tomlin), a gospel vocalist. Other performers heavily featured in this renowned ensemble production include country singers Barbara Jean (Ronee Blakley) and Connie White (Karen Black), who are rivals in the city’s thriving music scene.

The MOVIECLIPS channel is the largest collection of licensed movie clips on the web. Here you will find unforgettable moments, scenes, and lines from all your favorite films. Made by movie fans, for movie fans.