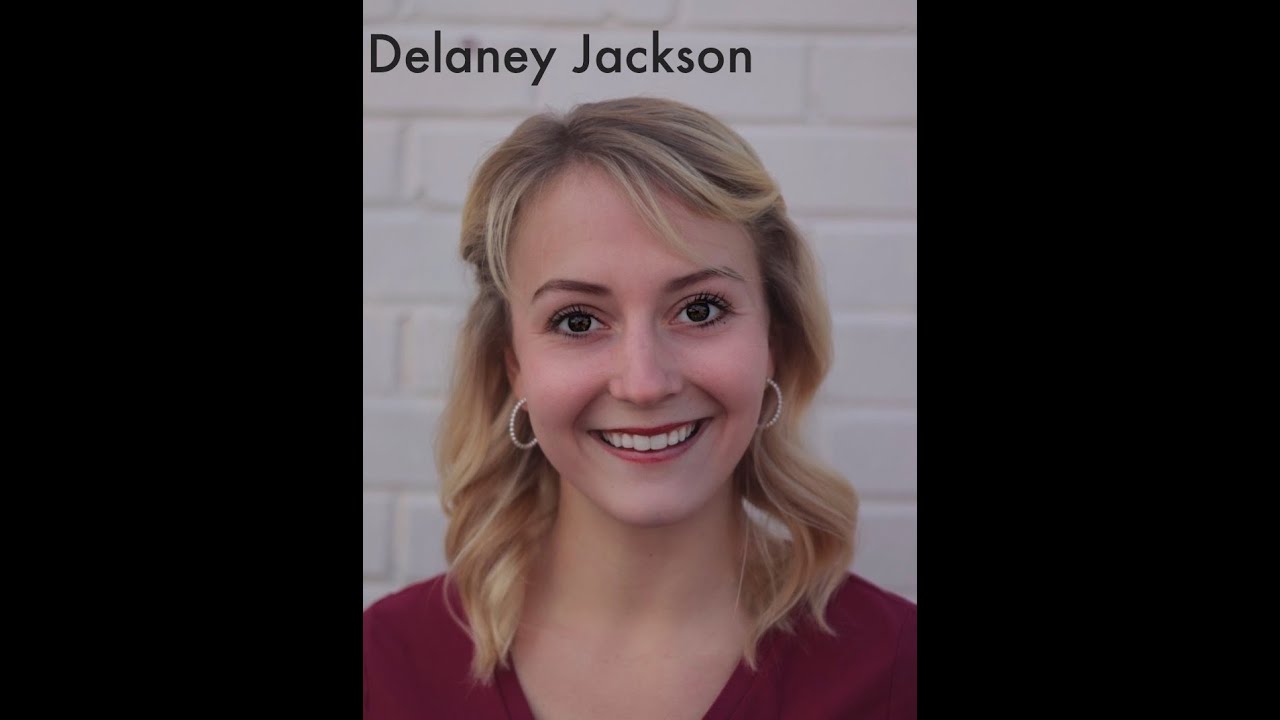 Delaney Jackson is a Musical Theatre performer based in Nashville, TN.