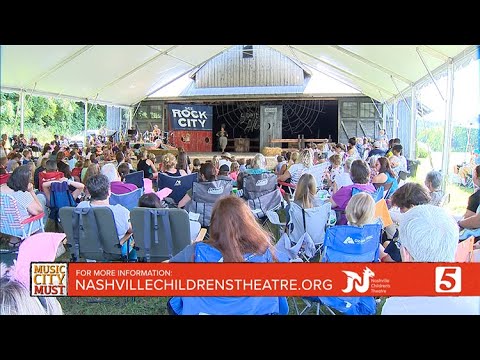 Nashville Children’s Theatre has been inspiring through transformational theatrical experiences for 90 years. As they celebrate this anniversary, we find out why they’re a Music City Must! #newschannel5sponsor