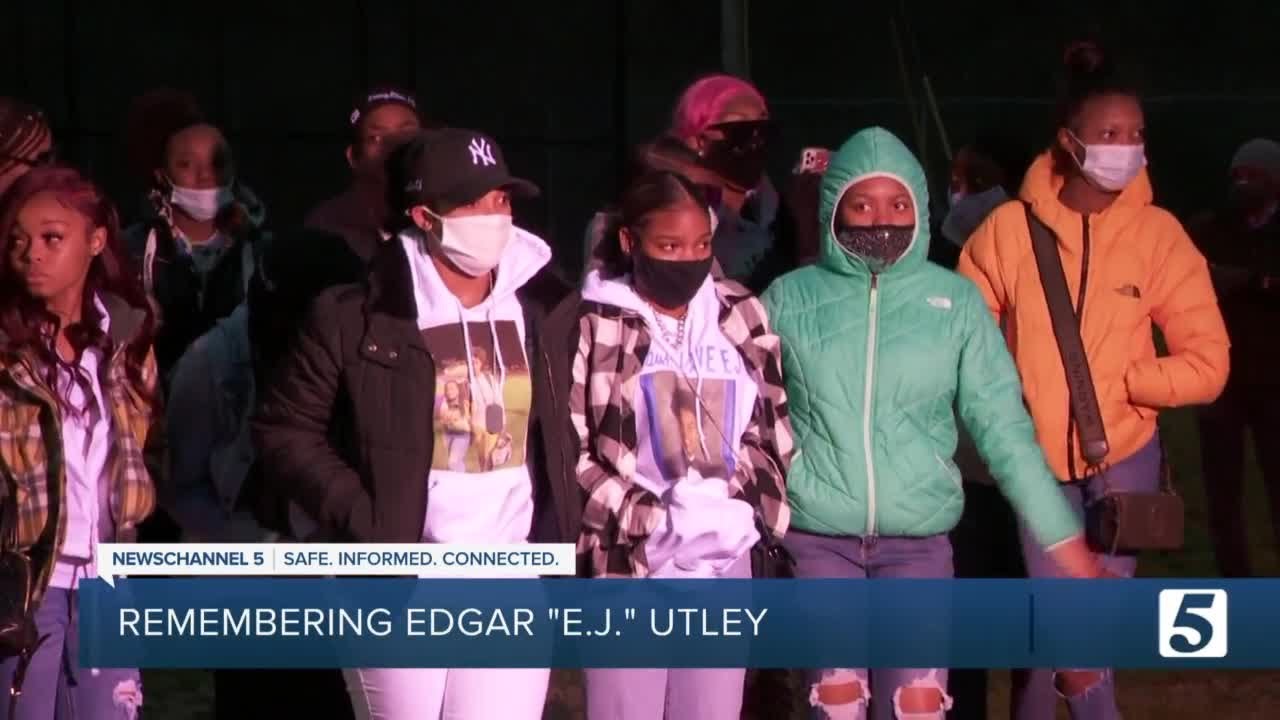 Family and friends braved the cold to celebrate the life of a teen shot and killed at his home last week.