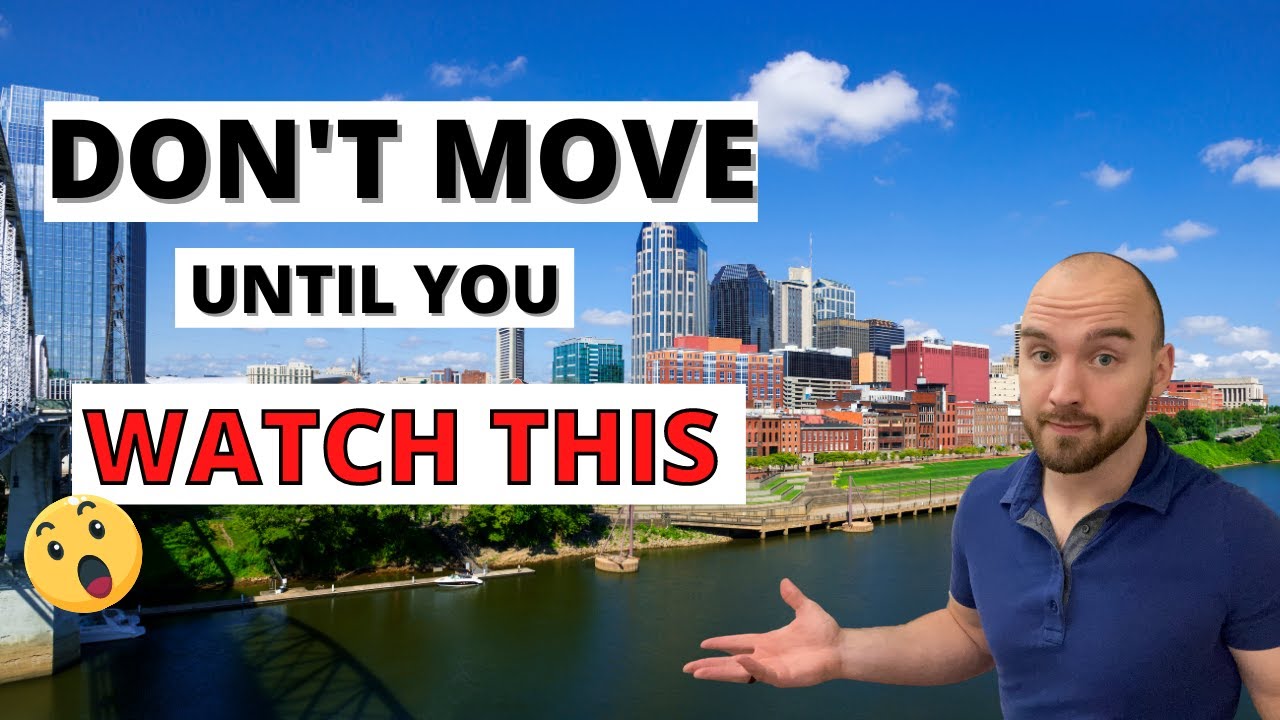 Moving to Nashville Tennessee can be stressful if you don’t know which neighborhoods are best, what the cost of living is, and all of the info that is useful when moving to a new state. Thats why we love to help people like you move and relocate to Nashville, TN!

Reach out Days/Nights/Weekends, whenever you want.
We never stop working for you when moving to Nashville TN from NY!

More info on Moving from New York to Nashville Tennessee