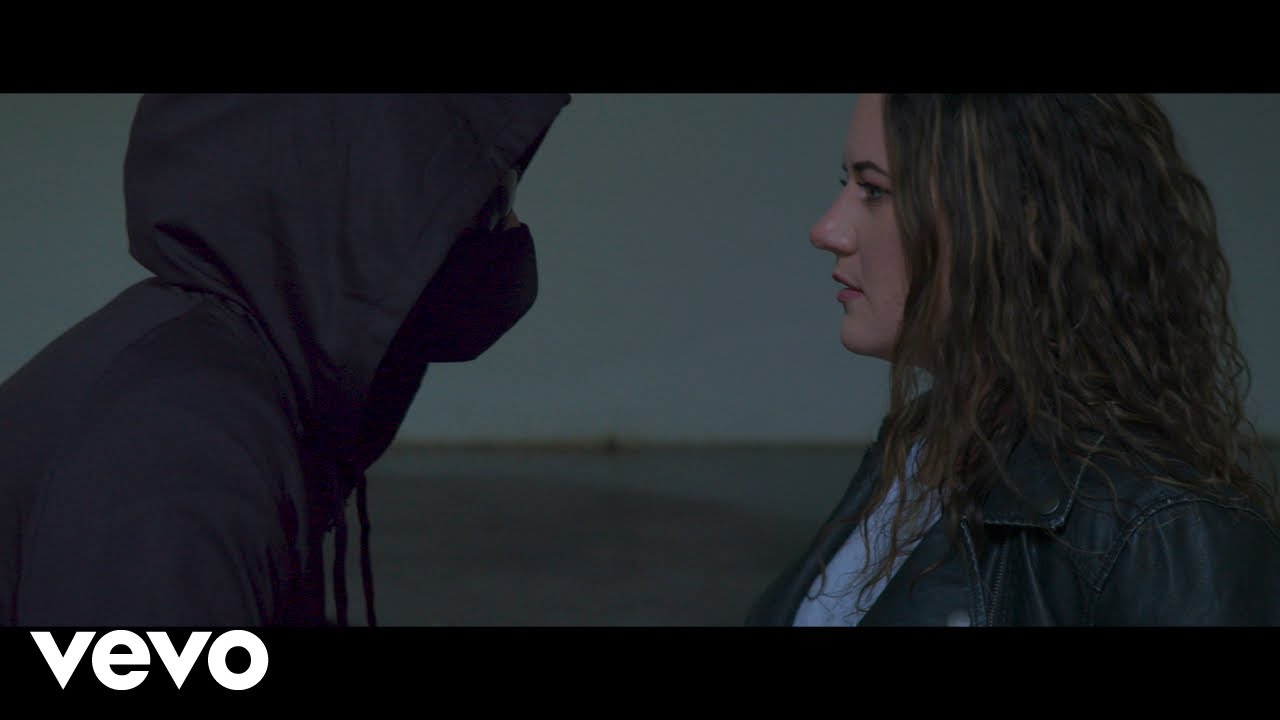 The official music video for our song “What Do You Want From Me?” — written, directed, shot, and edited by our very own Jeremy Burchard. Special thanks to Luis Rey for additional camera operation and letting Jennica beat him up!

Thank you to Patreon Superfans Jill, Gemma, and Justin for helping make this video a reality!

DOWNLOAD OUR NEW ALBUM FOR WHATEVER YOU WANT! For real: https://bit.ly/MSTheCarrot

PLEASE SUBSCRIBE and TURN ON YOUR BELL NOTIFICATIONS if you dig our videos!

WHAT DO YOU WANT FROM ME LYRICS:

Hey, it’s me
The one you swore you wanted for all time
It seems
That may have been a lie
Well I thought I was in the business of keeping you honest
Truth be told, I never had a shot in hell, so if I’m being honest

I f*cking hate this

More info on Moonlight Social – What Do You Want From Me? (Official Video)

Moonlight Social - What Do You Want From Me? (Official Video) - BingNews Search results