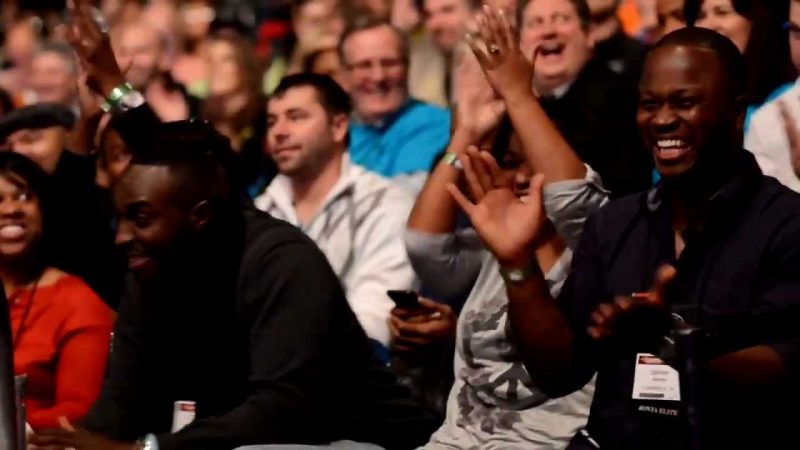 Nashville, Tennessee was the location where HISTORY was made with over 7,000 WorldVentures Reps from all over the World in attendance for Momentum. The energy and anticipation leading up to this event was at an all time high and from the very beginning this was one of the most exciting, emotional and high energy trainings WorldVentures has done! We’d like to thank all of Registration Team, Production Staff & Volunteers who made this event memorable in everyones minds and hearts.
Also a HUGE congratulations to our Social Media TEAM which with the help of all of those in attendance we were able to TREND 2 days in a row on Twitter…#wvmomentum was trending #1 on Twitter. Follow @worldventures @wvevents to continue to stay in the loop of everything we are bringing you via Twitter.