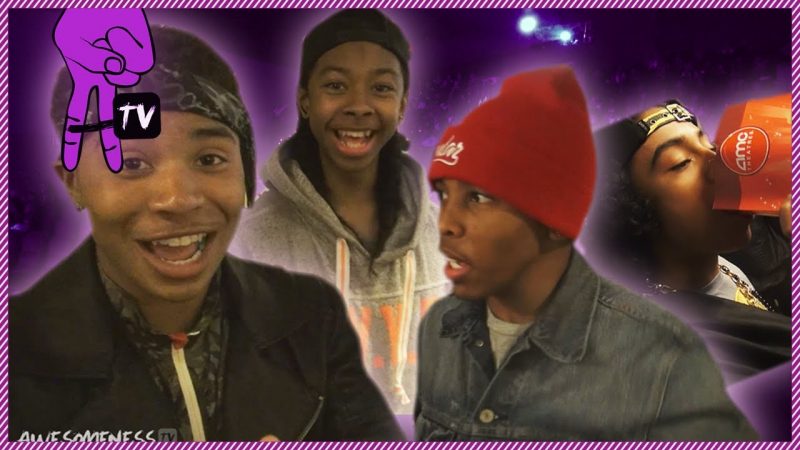 see the movie in a theater near you and let MB know what you thought in the comments below!!!

Produced and Directed by @StevenGoldfried

MINDLESS BEHAVIOR: ALL AROUND THE WORLD in theaters NOW!!! Get your tickets now! – http://bit.ly/MindlessBehaviorMovieFandango

“All Around The World” hits theaters NOW!!! Check the list of cities below to see if it’s coming to a theater near you. GET YOUR TICKETS NOW!

watch the Official Trailer of the new Mindless Behavior movie “All Around The World” in theaters NOW!!!