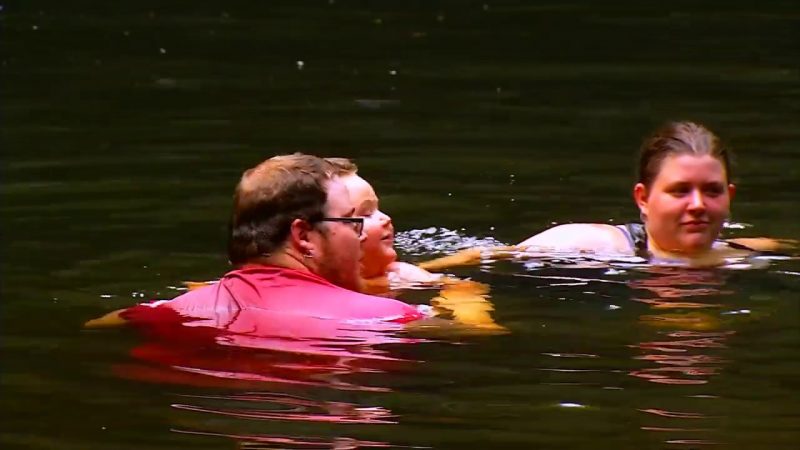 One of Middle Tennessee’s hidden treasures has received national attention after being ranked one of the top 25 hiking trails in North America by Backpacker Magazine. It’s hard to imagine that a trail here in Middle Tennessee could compete with places like the Grand Canyon, Yellowstone and Yosemite, so FOX 17’s Dennis Ferrier checked out the Grundy County trail himself.