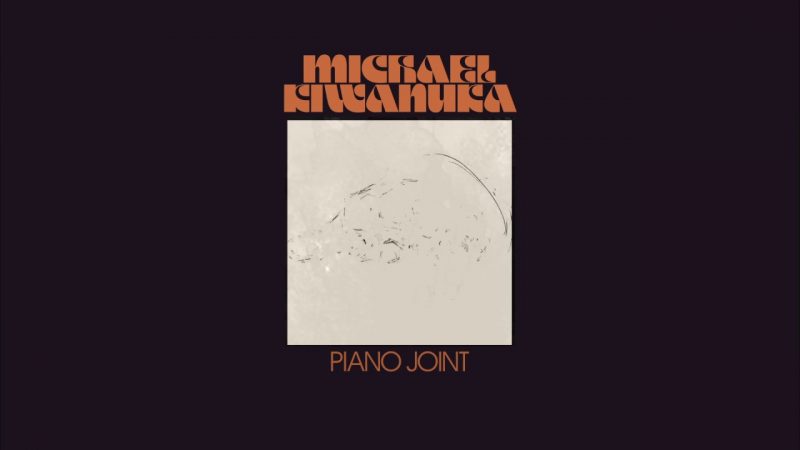 Michael is playing intimate shows around the U.K. in support of his album release more info – https://MichaelKiwanuka.lnk.to/InStoresID