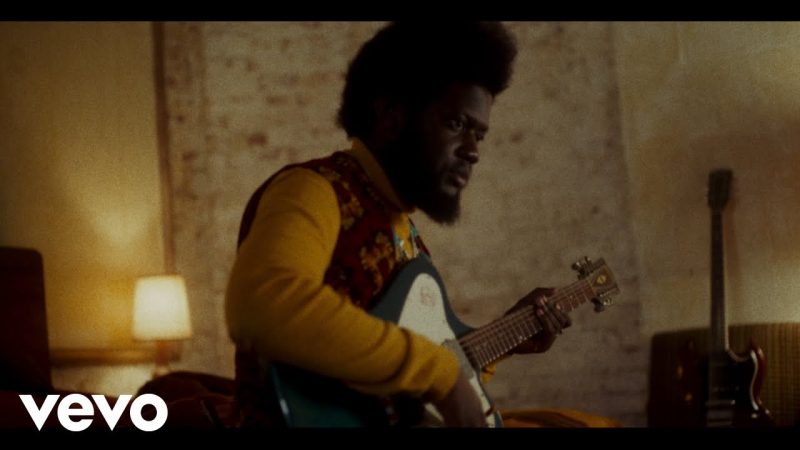 Michael is playing intimate shows around the U.K. in support of his album release more info – https://MichaelKiwanuka.lnk.to/InStoresID

Verse:
I Won’t change my name
No matter what you call me
I lost my only friend
And I’ll Grieve you till the end

Verse 2:
Please Don’t Shoot Me Down
I Loved You Like a Brother
It’s On The News Again
I Guess They Killed Another

Bridge:
Oh We All Get Told To Go
Alone
Oh We Know It’s All For Show
We Know, We Know