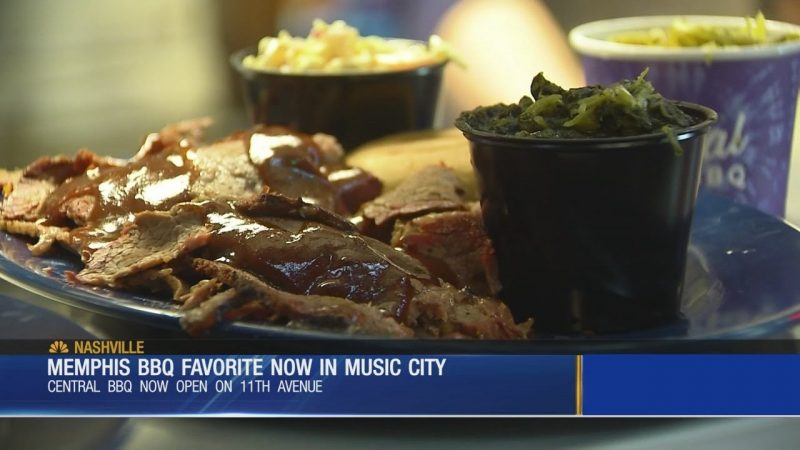 Nashville barbecue has stepped up its game in recent years, but there’s a new sauce in town, and it comes from Memphis.