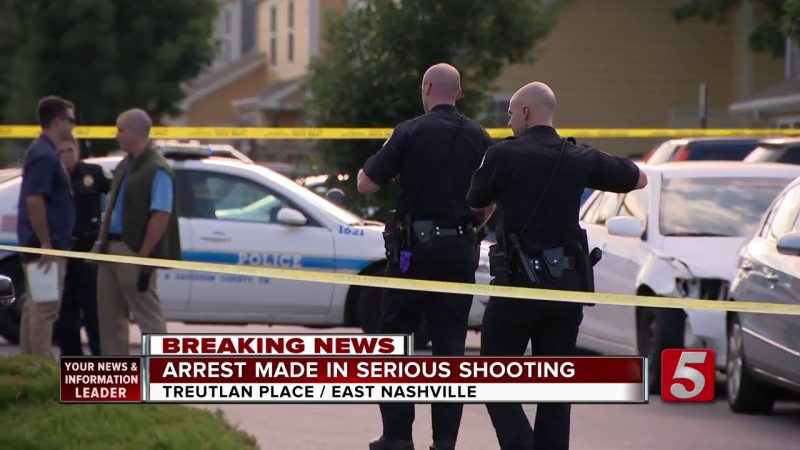 A 21-year-old man was critically injured when shots were fired during an altercation stemming from a social media dispute.