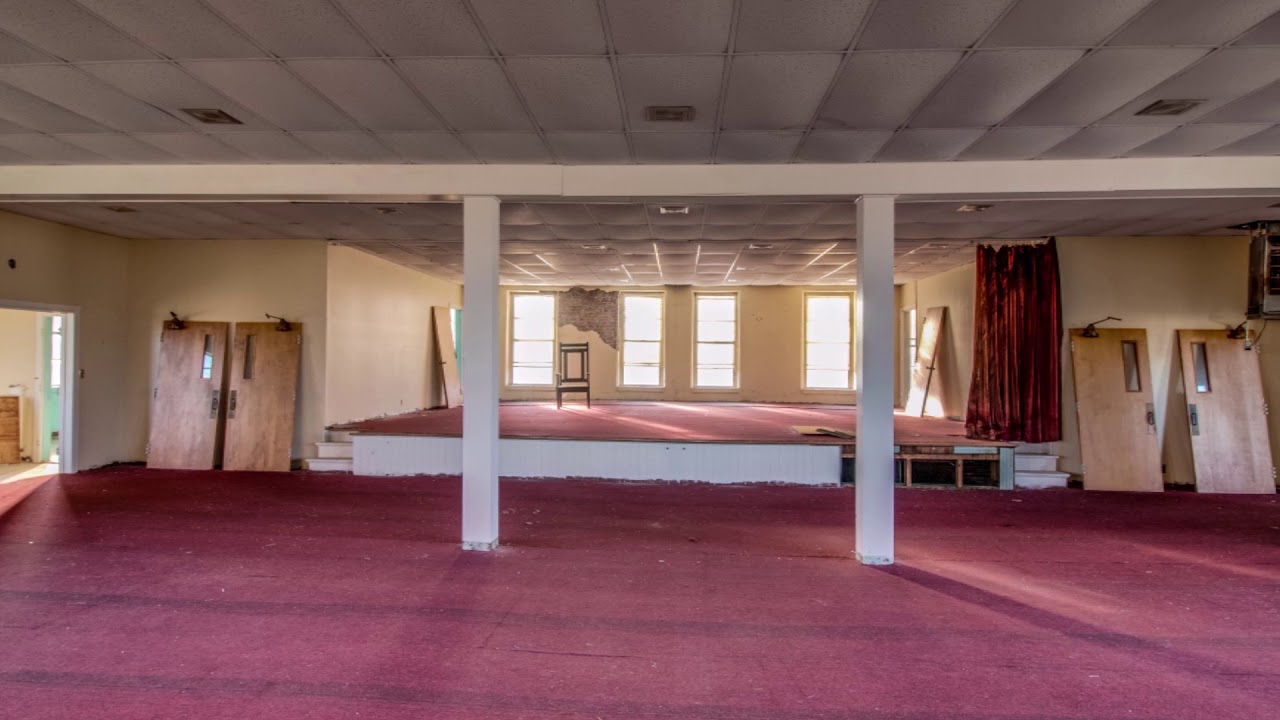 Location Scout.
Making a film is a lot like selling real estate: Location is everything! A “location” in the film industry is any place filming will be done that is not a studio or a set.

The location is south of Nashville.

Very safe environment I’ve been in the building several times.

Building does have limited power and restrooms.

Please let me know if you would like to rent the location for a photoshoot or video shoot.

Rental fees vary on the type of production you’ll be doing at the venue.

What is your budget for your project?

When would you like to look at the location?

When would you like to shoot at the location?

What type of project would you be doing at the location?

Do you have a storyboard for the project you are working on?

There was a documentary film there and there were several music videos shot there.