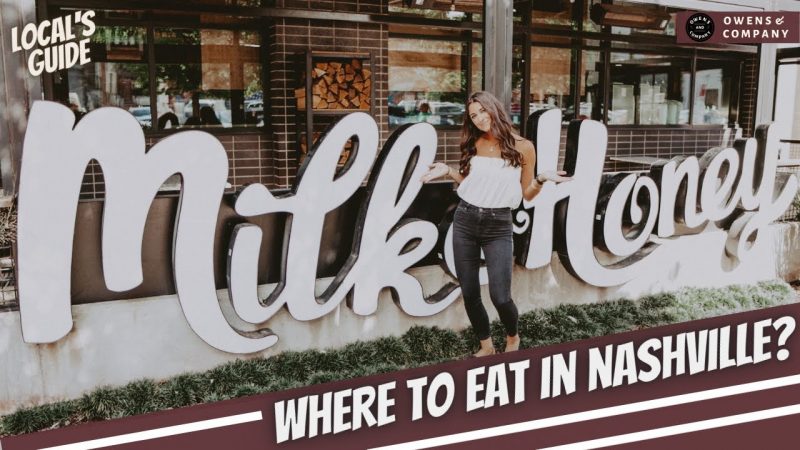 FRENCH:
Once Upon A Time In France

Let us know in the comments what your favorite restaurant in Nashville is so we can feature it on our next Nashville Local’s Guide!

Hey everyone! My name is Jack Owens and I am the founder of OWENS & COMPANY. We create videos to help you navigate Nashville while balancing a healthy and entertaining lifestyle.
The purpose of O&Co. is to inspire individuals to be involved in their own community and feel good while doing so.
We believe it not only takes a village but requires one in the pursuit of a healthy lifestyle.

More info on Local’s Guide to Nashville: WHERE TO EAT IN NASHVILLE, TN

Local's Guide to Nashville: WHERE TO EAT IN NASHVILLE, TN - BingNews Search results