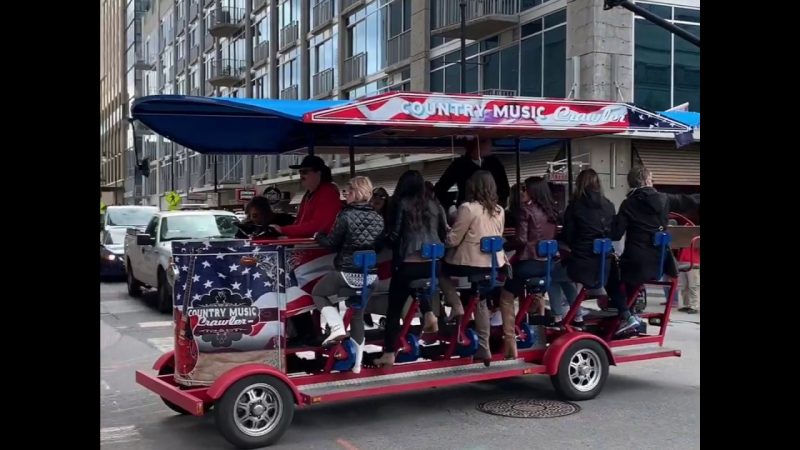 The Encore Condominium Building is literally a front door to all things Nashville. The building is located at 301 Demonbreum or Demonbreum/3rd Avenue. Residents are steps away from all the lively music venues, a vibrant dining scene, coffee shops, outdoor recreation, sports, theater, art, culture and all downtown Nashville has to offer. The building has an owner’s suite with all the amenities necessary for living well and entertaining to the fullest…roof top pool, gym, movie theater, fire pits, outdoor grill and recreation space. The location offers the best commute in town!

More info on Life at The Encore Condominiums in Downtown Nashville