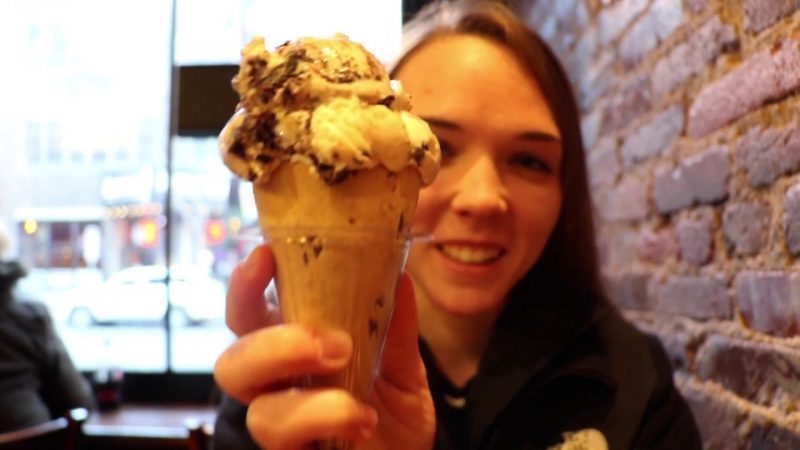 In this episode, LD and Nick visit several places in Nashville.