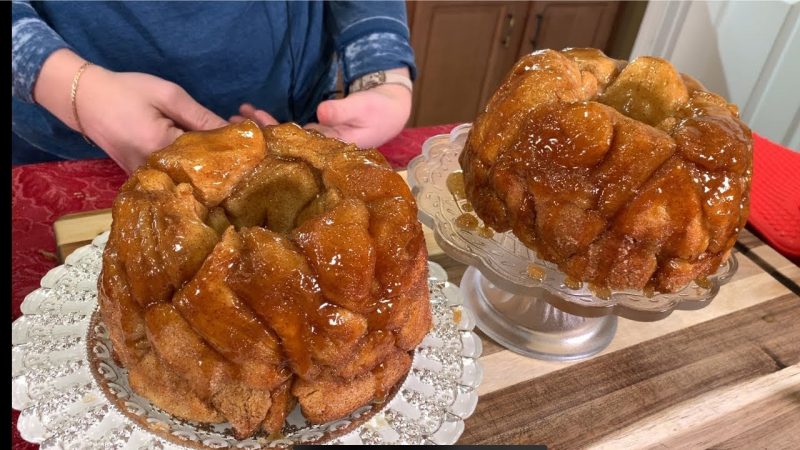 Recipes you can do. Cooking tips you will love. Brutally honest product reviews you can trust.
Buy Jack’s BBQ Sauce on Amazon: https://amzn.to/2uztLAi
***CHECK OUT JACK’S NEW WEBSITE: http://CookingWithJack.com
be sure to sign up for all of the “Food Jack” updates.