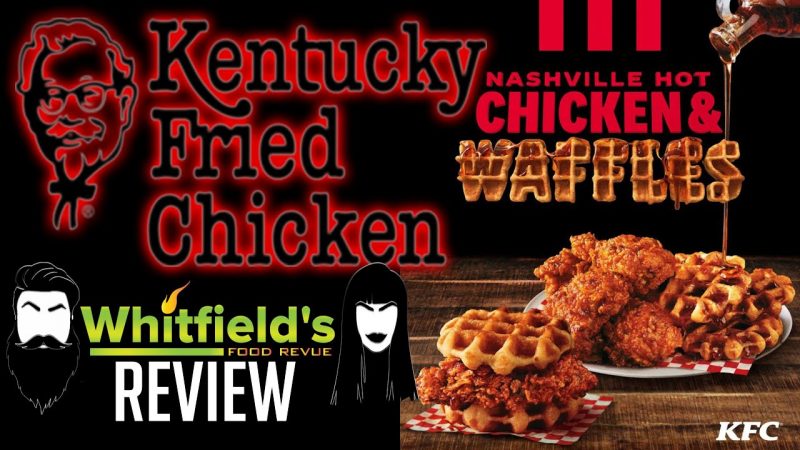 Chicken and waffles can be enjoyed in a variety of meal options, including: