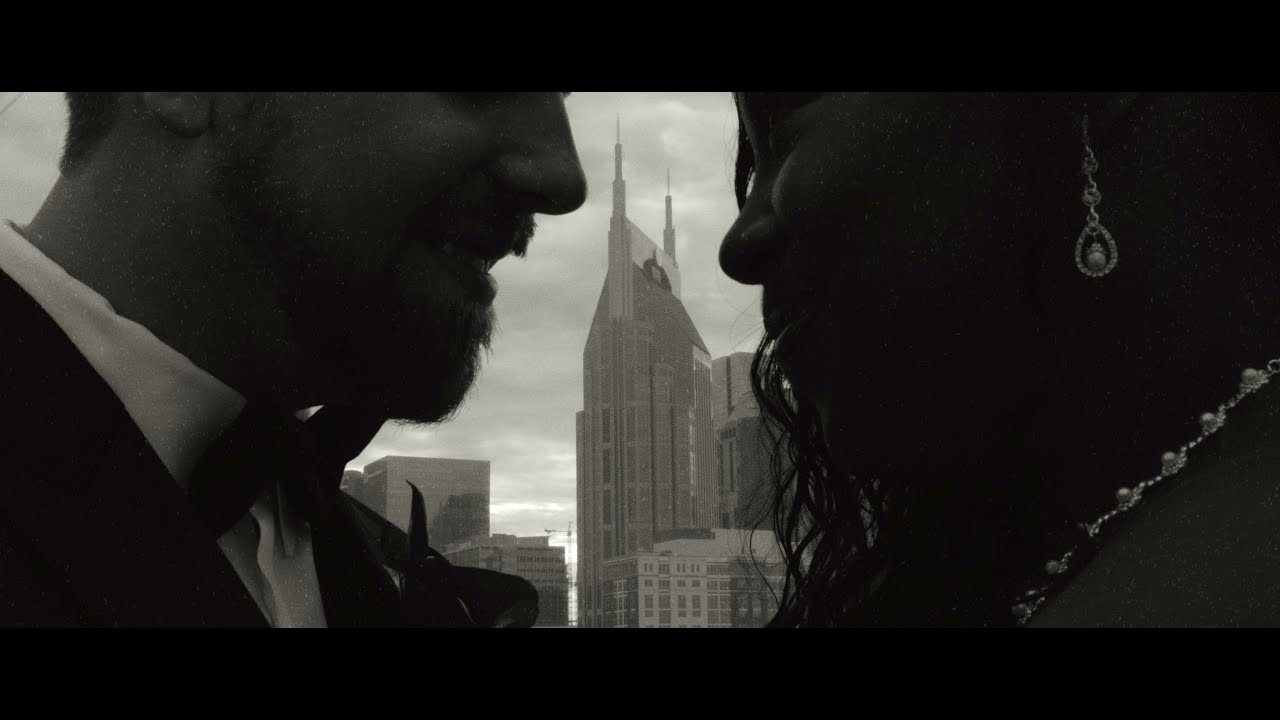 Nothing is better than a Nashville wedding unless the bride is one of your best friends of course. Congratulations Kelsey and Austin!! We are so excited to share the full wedding video soon! 🤍🤍