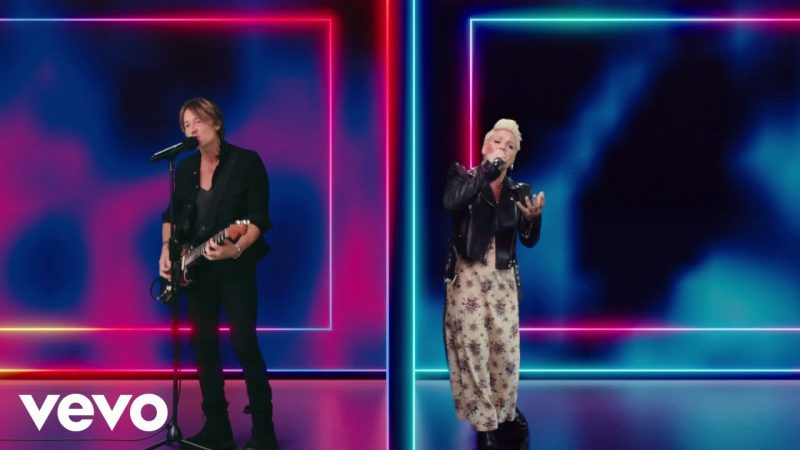 Keith performs “One Too Many” with P!nk at the 55th annual ACM Awards in Nashville, TN.

Listen to “One Too Many” from THE SPEED OF NOW Part 1, available everywhere: https://strm.to/KUTheSpeedOfNowPart1

More info on Keith Urban, P!nk – One Too Many (Two Room Duet)